Our doctors are supported by a dedicated and highly qualified team who ensure the comfort and care of the patient, in fully equipped procedure rooms at our clinics in Dublin and Limerick. 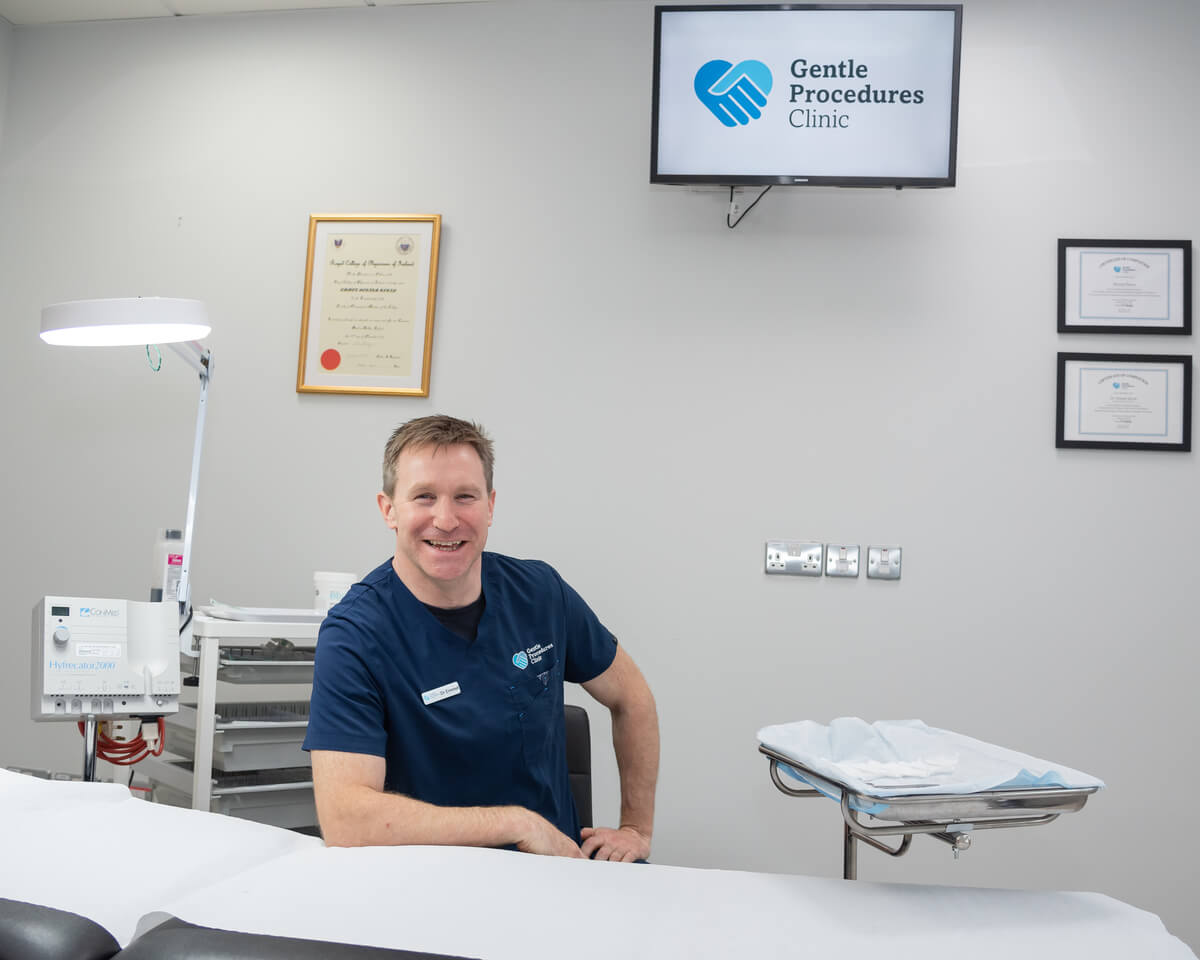 Dr. Kerin is a medical graduate of the National University of Ireland, Galway. He gained further post-graduate experience in emergency and intensive care medicine in Sydney, Australia. He is an experienced community surgeon and a member of the Primary Care Surgical Association.

Dr. Kerin is involved in research and teaching at the University of Limerick. He has been an advocate for healthcare reform as the President of the National Association of General Practitioners in 2016-18.

He received a commendation from the Irish healthcare awards and was named GP of the Year in 2017 by the GP Buddy National Awards. 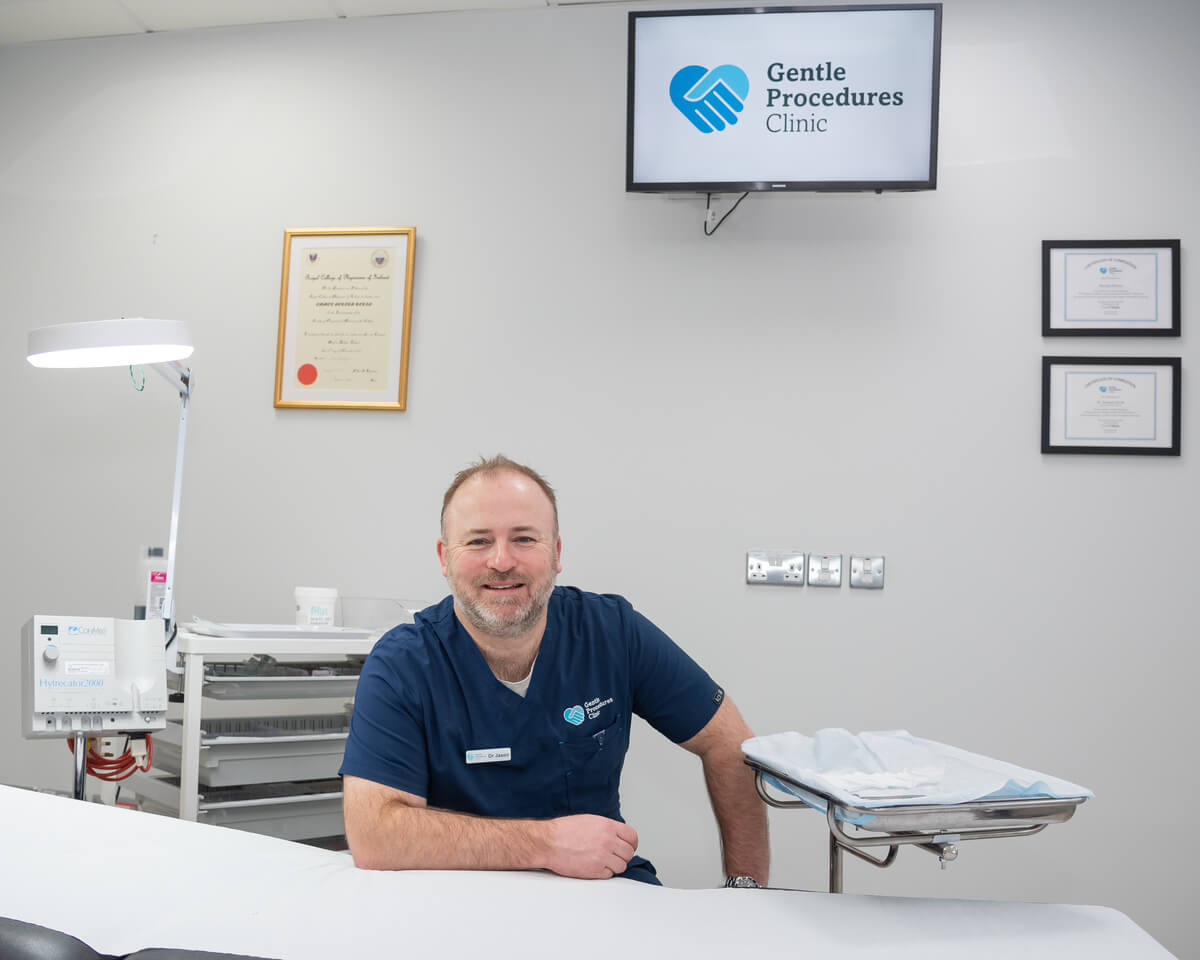 Dr. Jason McMahon was educated in University College Dublin and the Royal College of Surgeons in Ireland where he graduated with honours in 2003.

His post-graduate training took him from Beaumont Hospital in Dublin back to his hometown of Limerick where he completed the Mid Western Vocational Training Scheme in General Practice and remains on the Specialist Register for General Practice with the Irish Medical Council. He has obtained postgraduate diplomas in Dermatology, Practice Management and Obstetrics/Gynaecology, and advanced training on non-scalpel vasectomy as well as Pollock Technique™ circumcision.

Dr. McMahon established Treaty Medical Centre in 2011 with Dr. Emmet Kerin and has since become an adjunct senior clinical lecturer in the Graduate Entry Medical School of the University of Limerick. He is the largest provider of non-scalpel vasectomies in the Mid-West and is an active member of the Primary Care Surgical Association and the Association of Surgeons in Primary Care (UK). 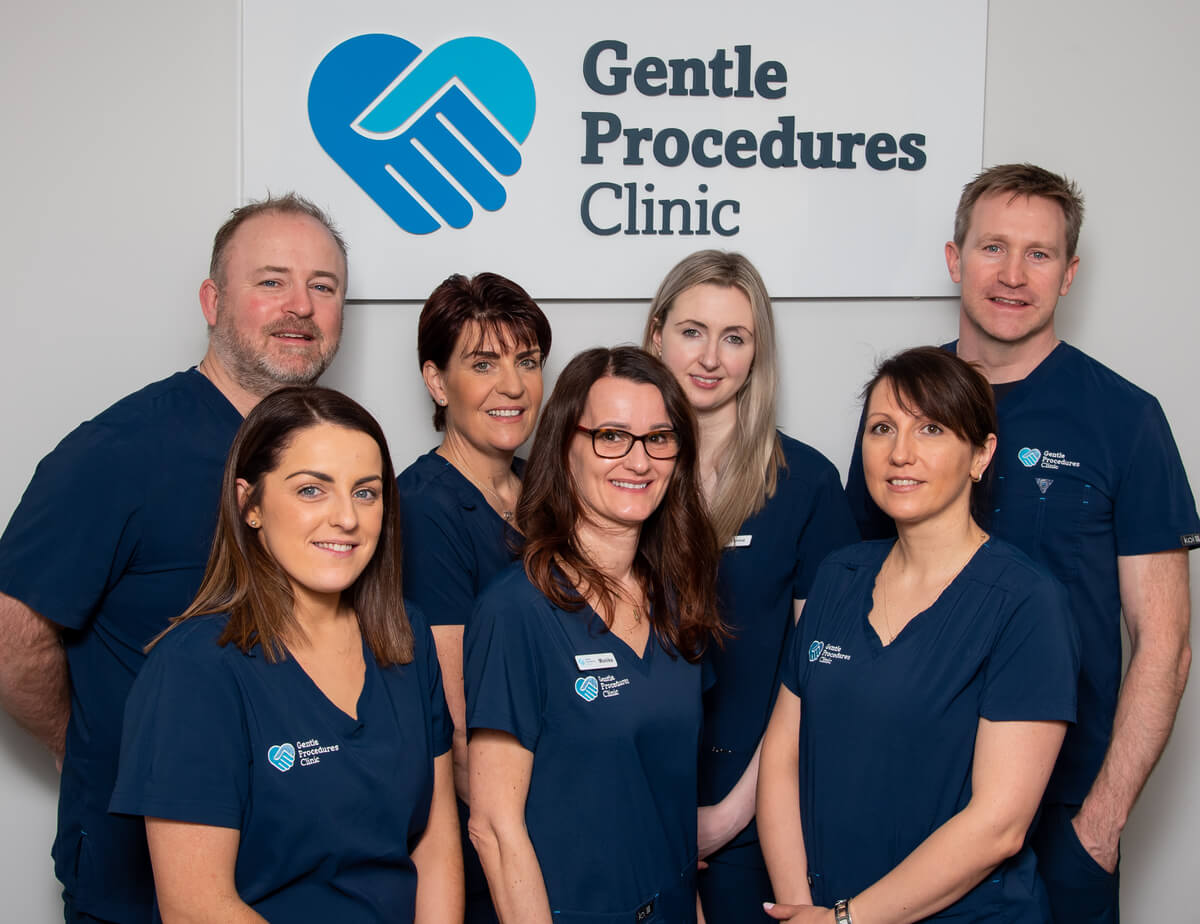 Circumcision, penile frenulectomy, and no-scalpel vasectomy the primary focus of this clinic.

Our clinic offers patients techniques that are highly advanced, minimally invasive and have been safely performed on over 60,000 patients in Ireland, Australia, Canada, the UK and the USA.

Please call one of our clinics to speak with Dr. McMahon or Dr. Kerin directly or contact us anytime with your inquiry.

With their combined experience and background, our doctors are convinced that the Pollock Technique™ circumcision with its four-step pain control protocol is an effective and virtually painless method.